The walk down South Bank

I’ve had the busiest week ever. And I loved it.

This week I managed to complete one of my year goals of leaving my city to visit at least 2 other places in England. As you may know, I decided to stay in my city of 8 years for university so unlike others, I didn’t have the chance to live in a fresh new city that you can call another home.

While living in the same city has its good points: saving myself a lot of money with more funds go into my savings, food (and support) from my family; it also has its less good points: same bus, same roads, same short cut down the same park (for over 8+ years!)

Though the familiarity is comforting, I feel like I’ve been missing out on the excitement of a new environment. So on my last week of Easter break, I planned out to go to the big city of London and Birmingham.

Arriving in London a little late than planned was definitely worth it. I love big, busy cities where everyone’s moving quickly to work or wherever they need to be.

I was so excited. I have been to London twice before with family and on a school trip but I felt like we went to just certain areas using the car or tour bus, it was actually quite boring.

The first place we reached was Hyde Park, we originally wanted to ride on the Santander bikes but we were carrying luggage (of course, I over packed) so the first priority was to get to the hotel in Archway.

But once I adapted to the: stand right on the escalator, the central line is red, arrows usually tell you where to go (face palm), cluster of people on a popular line then it wasn’t so bad. In fact, by the end of the day, going underground was probably one of the highlights of my trip.

I felt like a proper Londoner, even walking faster than usual – I’m known for walking at a snail’s pace usually (this is why I always have to be early to places) Next thing to master: the accent. Result: No.

It’s not a break away unless you get completely lost. But I saw awesome sky scrappers, so it was worth it.

As we were only in London for two days, we planned a walk down South Bank to ensure we saw all the famous landmarks of London.

Starting at Tower Bridge and finishing off at Big Ben, I fell in love with the city again and again – literally falling head over heels for it as I almost tripped several times down stairs and flat pavements.

We also saw the sun set and lights turn on, it was really really beautiful. 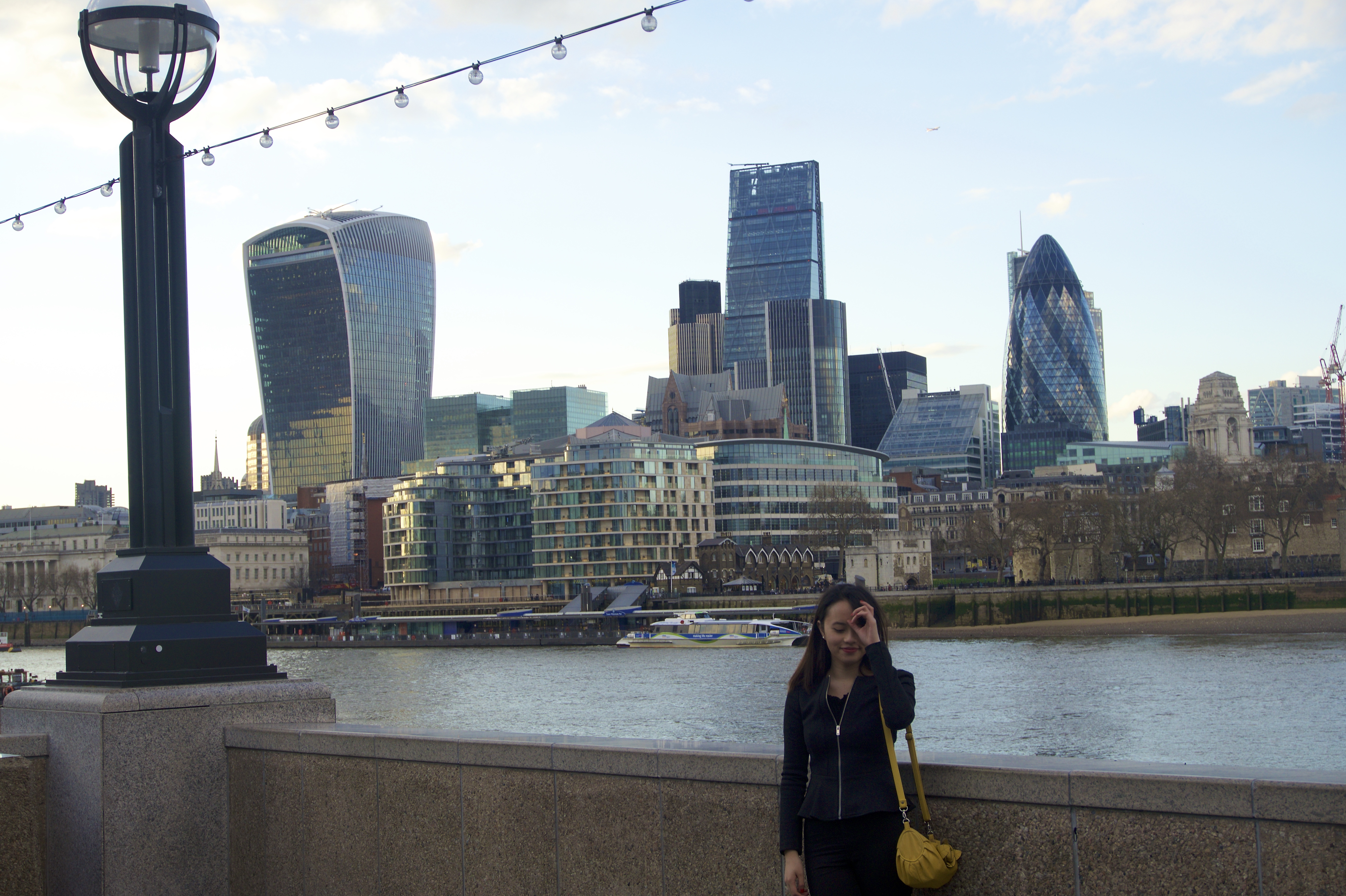 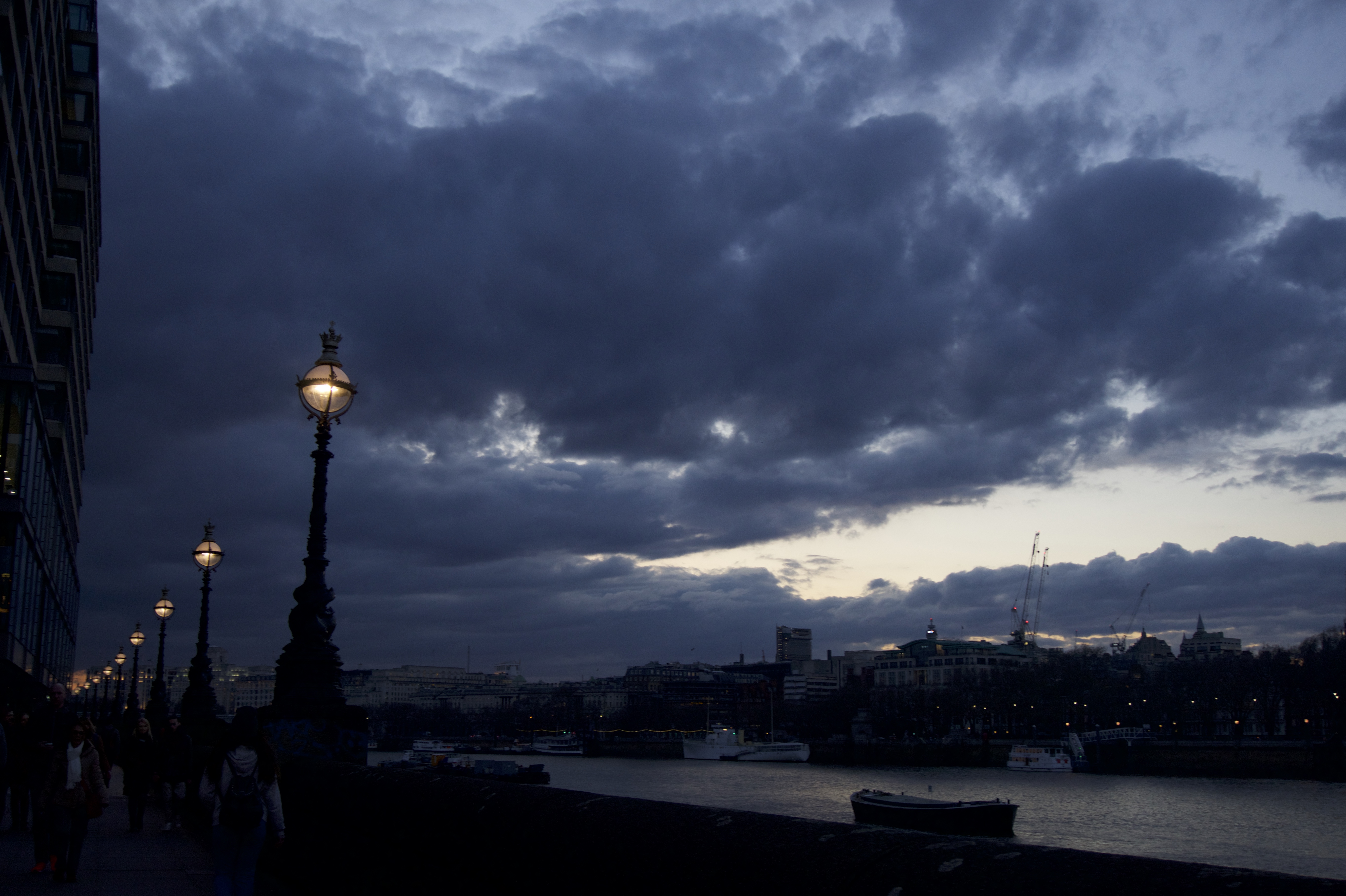 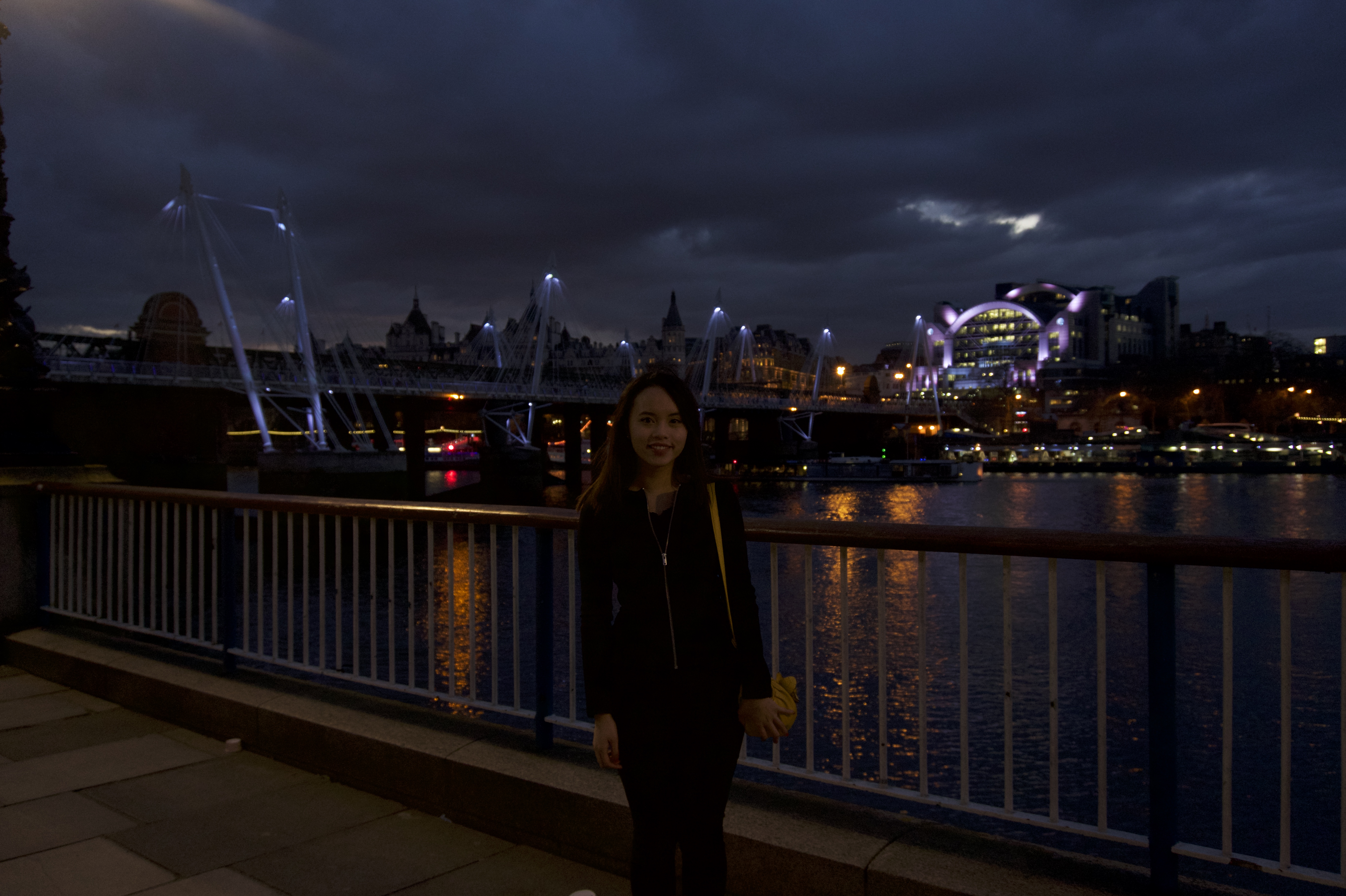 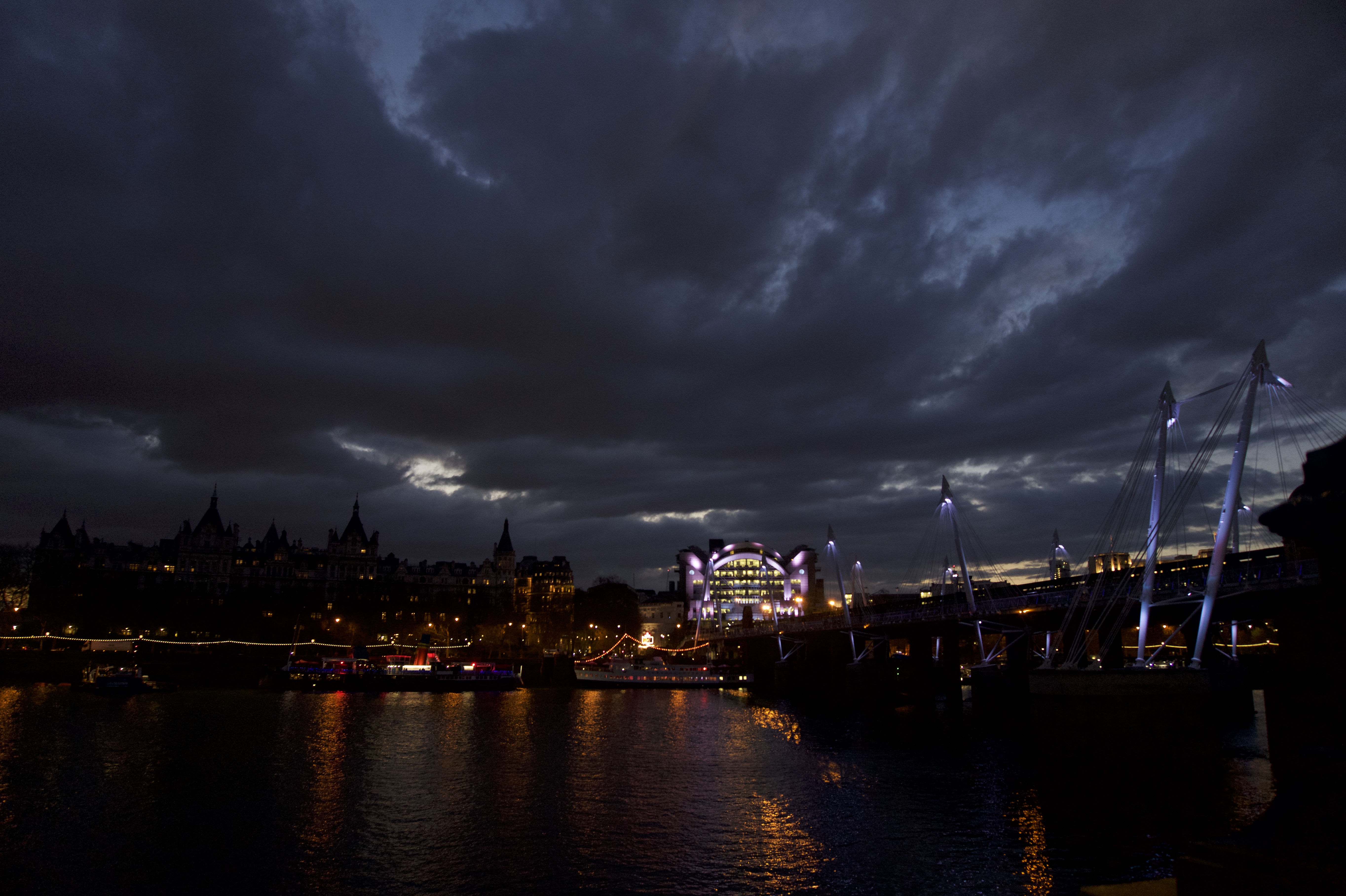 The struggle of deciding where to eat

Passing various restaurants that are familiar to me as they are in my hometown, I ventured off to try and find a different place to have dinner.

We were going to have dinner on a boat restaurant googled from earlier but unfortunately, we couldn’t find it and I was exhausted from all the walking. In the end, we went back and ate at the hotel’s restaurant — closer to bed, not-so-bad food and did I say it’s a lot closer to bed?

Next time, I will find you, restaurant-on-a-boat.

A day in London — overall thoughts

18 responses to “The walk down South Bank”

This site uses Akismet to reduce spam. Learn how your comment data is processed.